Santa may be gone….
but our online SALE is sticking around!

Be sure to take advantage of these discounts before it’s too late.
Sale extended until January 1st! 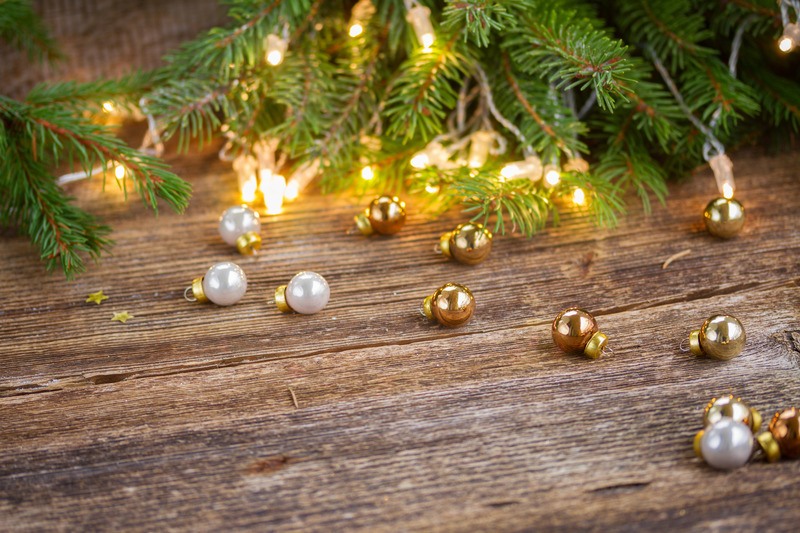 GIVE THE GIFT OF GOLF!!!

The new, modernized Rules of Golf have been finalized and released by the USGA and R&A, and will go into effect at the beginning of 2019. Though the general premise for this update was to clarify the sport’s notorious ambiguity around its guidelines, let’s be honest: rules language can still be hard to process. Luckily for you, we have everything you need to know about the new Rules of Golf right here.

One change is designed specifically for the recreational golfer

Regarding out of bounds or a lost ball. Instead of stroke and distance, a new local rule allows the option of dropping a ball in the vicinity of where the original was lost or out of bounds, including the nearest fairway area, with a two-stroke penalty. Basically, if you blow your first drive into the woods, you no longer have to hit your third from the tee box. Instead, you can play your fourth from the fairway—basically, the best case scenario (save for a hole-in-three) with your third shot. This was done to help pace of pace.

This rule will not be in play at the professional level, or other elite competitions.

Another tweak: The height of your drop

Although the initial proposal had a player taking a drop from any length above two inches from the ground, the new rule stipulates drop be taken from knee height, still a significant change from the current shoulder level.

There’s also no longer a penalty for a double-chip

Somewhere, T.C. Chen is smiling. Golfers will now just count the hit as one stroke.

Club-length, not inches, will be the measurement for relief

One of the March 2017 proposals called for either a 20-inch or 80-inch standard, but golfers responded by saying “How are we going to actually measure that?” The governing bodies agreed, going back to club lengths instead.

Aside from the tweaks, other proposals in the first draft from March 2017 will be implemented

The big takeaways from this are:

No more penalty for accidentally moving a ball on the green

You are still penalized, however, if it is “virtually certain” you caused it to move on purpose.

You can putt with the flag stick in

Not only has the penalty for putting to an unattended flag been eliminated, you can go at it without having it removed at all.

You can repair all the damn spike marks your heart desires

As well as repair animal or other damage on the green.

Another penalty removed: touching the line of the putt

However, caddies are not allowed to stand behind or serve as an extension of the line.

You can now move impediments in bunkers and water hazards

There’s also no penalty for touching the ground or water in a penalty area. In the sand, however, you cannot ground the club right next to the ball.

However, if you’re “generally” touching the sand with the club, that’s OK.

Yep, more good news for those that struggle in the sand. You can play the ball to be outside the sand with a two-stroke penalty.

The Rules also give your integrity some latitude

A player is given “reasonable judgement” when estimating or measuring a spot, point, line, area or distance. Your placement will be upheld, even if video evidence later shows it wasn’t in the exact right spot.

The new Rules are really trusting you on this, buddy. Don’t blow their faith in you.

Your search party now has three minutes. Let’s be honest, you weren’t going to find it in five, anyway.

A change made to help speed of pace of play, although admittedly this one could be a tad hard to enforce at the amateur ranks.

Sadly, one of the most debated rule changes was not made

That would be relief from a fairway divot. “One of the primary objectives for the overall initiative is to make the rules easier to understand and apply, but to also make sure we maintained the traditions and principles behind the game,” said Thomas Pagel, USGA senior director of rules & amateur status. “And the principles are to play the ball as it lies and the course as you find it. So to write a rule that allows a player to sort of deviate from that, was not something we were wanting to do.”

In other words, pray the rest of the group takes a casual attitude towards foot wedges from fairway craters.